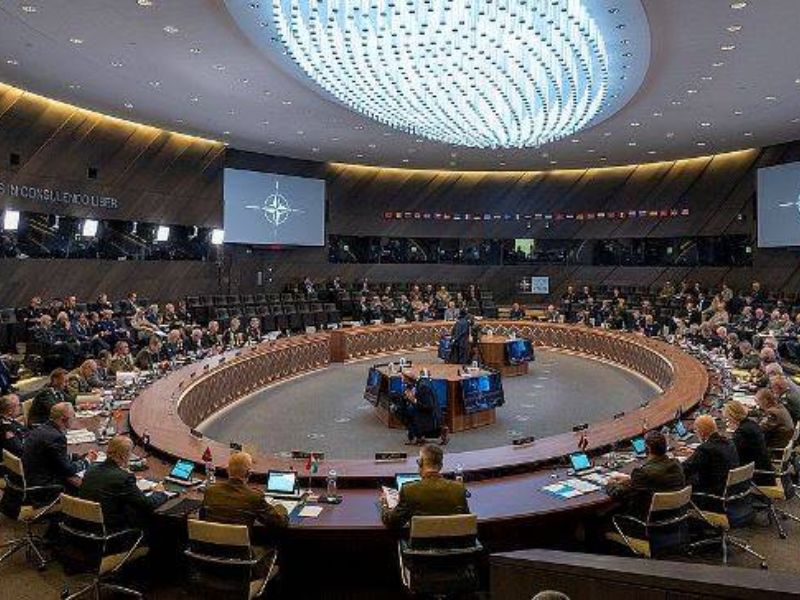 The The Council of Ministershas approved the Agreement authorizing the signature and provisional application of the Agreement between the Kingdom of Spain and the United Kingdom of Great Britain and Northern Ireland on Spain and the North Atlantic Treaty Organisation concerning th summit of the OTAN to be held in Madrid on 28, 29 and 30 June 2022.

As the recent Council of Ministers’ reference recalls, NATO is a politico-military intergovernmental organisation created by the North Atlantic Treaty or Washington Treaty, signed on 4 April 1949. The founding treaty aims to promote and defend the values and principles declared in its preamble through a system of collective defence.

The essence of this collective defence is embodied in the mutual assistance clause in Article 5, whereby signatory states undertake to defend any of the other members of the organisation that are the object of an armed attack.

The meetings of Allied heads of state and government, better known as “Summits”, are the Alliance’s highest-level institutional mechanism. These Summits were not initially held on a regular basis, but were convened on an ad hoc basis. Since the Lisbon Summit in 2010, it has been agreed that it will be held every two years, although extraordinary meetings have continued to be organized, the most recent being the one held in March 2022 in Brussels.

The Atlantic Council’s invitation to Spain to host the organisation’s first Summit following the adoption of the political adjustment programme “OTAN 2030 “This is the culmination of years of effort and dedication on the part of Spain to ensure that a top-level NATO event takes place in our country.

This coincides with the 40th anniversaryof Spain’s membership of the Atlantic Alliance, taking advantage of the occasion to highlight NATO’s contribution to collective security through its deterrence and defence posture, but also in the political and diplomatic spheres.