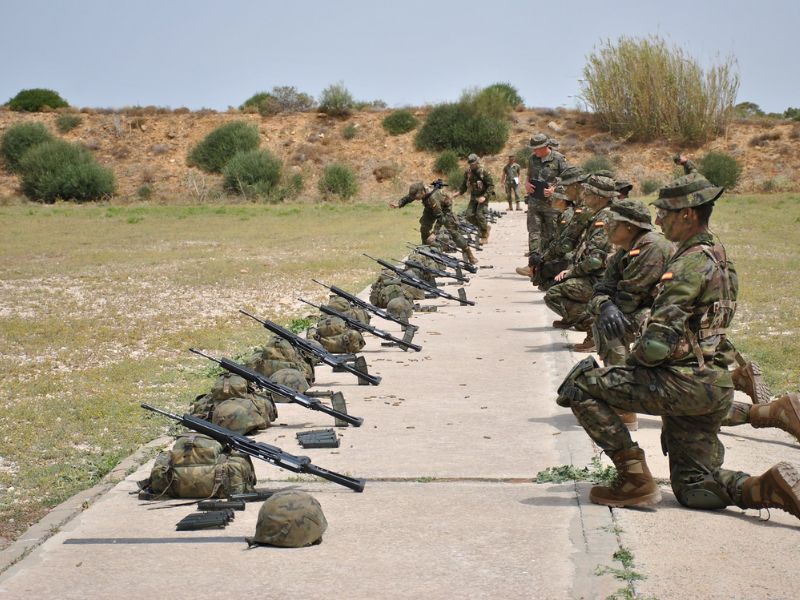 The Official State Gazette (BOE) today published Resolution 452/38020/2023, of 17 January, which approves the selection process for entry into military training centres to join the ranks of troops and seamen for the year 2023.

As a novelty, a series of vacancies will be announced in which being in possession of the Diploma in Microcomputer Systems and Networks Technician will be valued as a merit.

Participation in the selection process will begin by requesting an appointment through the Defence website: https://reclutamiento.defensa.gob.es. Appointments will be available from tomorrow, 20 January, until 3 February.

8 May 2023 is established as the date of entry into the military training centres of the candidates selected in the first cycle.

On 7 June 2023, the places corresponding to the second selection cycle, for which the needs of defence planning and the real evolution of the number of personnel will be taken into account, will be publicly displayed in the Defence Subdelegations and on the Defence website.