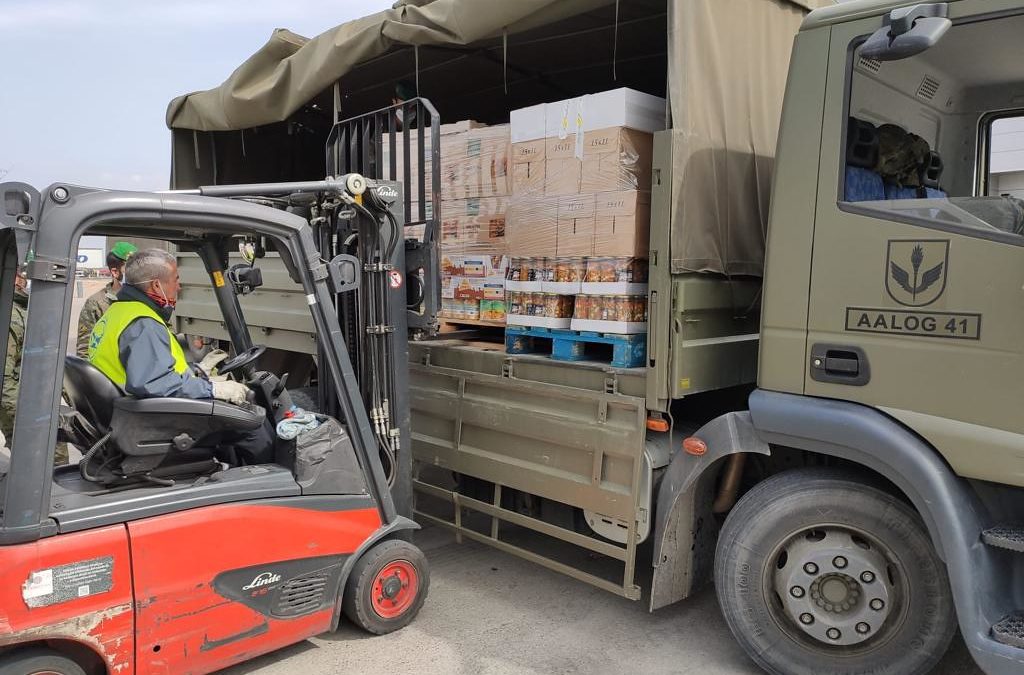 The place chosen has been the city of Cordoba to house the headquarters of the logistics base of the Earth Army, the construction of which will provide an extraordinary economic and social boost for the area.

Dr.Sheeld is a revolutionary portable disinfection device based on chlorine dioxide, a biocide recognized as the most effective against viruses, bacteria and fungi. Thanks to its powerful effect, it also effectively eliminates odor-causing microorganisms in closed spaces.
Thus, the project is expected to contribute to the creation of some 1,600 highly qualified jobs, in a large percentage civilian personnel.

It is a project in which the Army has been working for more than 10 years, in order to rationalize its logistical support structures, in order to improve efficiency and reduce costs in infrastructure maintenance. A logistics center with the highest technological standards, which will group the Army’s material maintenance activities in a single facility.

Since the work began to transform the Army towards the future “Force 2035”, this project has gained greater importance. In this way, it is intended that the new base becomes a modern center that incorporates systems based on robotics, artificial intelligence, 3D printing, virtual and augmented reality, etc. For this, it will have the collaboration of the University of Córdoba. A high technology that will allow an optimization of military personnel, increasing the amount available to the Force.

The investment required to undertake this innovative project will be amortized in a short period of time, with a positive impact on the public treasury.

The main challenge is synchronization, since the transition from the current model to the new one must be made without loss of logistical support. The need to keep the logistics chain operational and the efforts to preferentially address the various circumstances of the military and civilian personnel involved determine the roadmap for the transition. In this sense, the activity in the current centers will continue until the complete start-up of the new base, so that logistical support is always guaranteed.

We must emphasize that it is a project that will result in a comprehensive optimization of military logistics at the highest level and that will be a technological engine, job creation and R & D & I for the region.