Government meeting with the defence industry 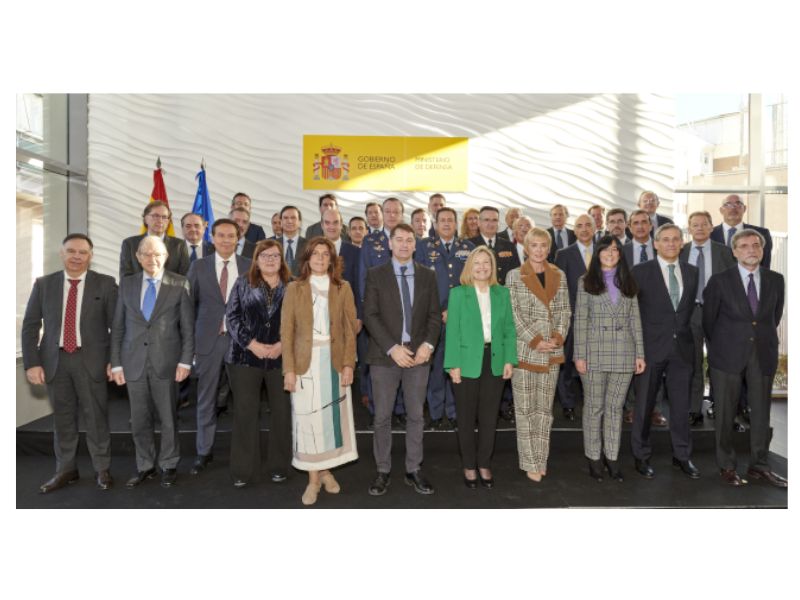 The president of AESMIDE, Gerardo Sánchez Revenga, attended the government’s meeting with the defence industry on Friday 20 January.

In the current scenario, in which defence investment will gradually increase to reach 2% of GDP by 2029, it is necessary to define strategic objectives that maximise the return on this investment and promote an industrial defence policy that generates employment and territorial cohesion, develops dual technological capabilities and boosts investment in R&D&I while providing certainty and visibility to companies in the sector.

This process will make it possible, firstly, to provide our Armed Forces with the necessary capabilities for the fulfilment of their assigned missions, without forgetting the strengthening of national industry and its promotion at the international level.

One of the objectives of the meeting, emphasised by the Secretary of State for Defence, was to “strengthen institutional dialogue with the defence industry, which allows for prioritising procurement alternatives based on national developments, and focused on values such as sustainability, social commitment, transparency and collaborative culture”.

For his part, the Secretary General of the Department of Economic Affairs and G20 stressed that “the increase in defence spending and the development of a defence industry strategy is a state policy that is the responsibility of the entire government, reinforcing public-private collaboration for the development of technological and industrial capabilities” and added that “the government will rise to the occasion and make an effort in dialogue and collaboration with companies and, in return, calls for an investment effort and alliances on the part of the sector.